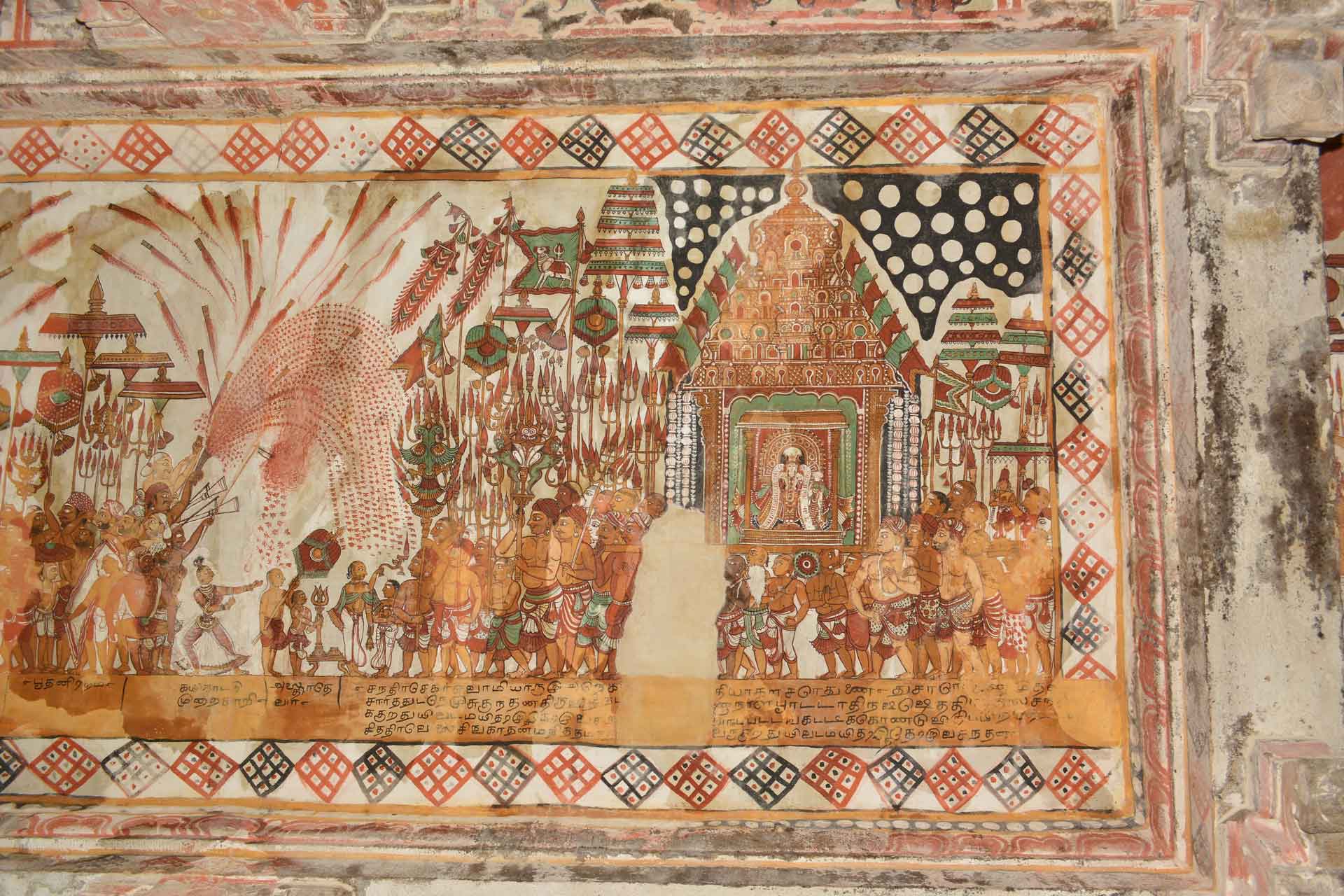 Anna L. Dallapiccola has a Ph.D in Indian Art History, a Habilitation (D.Litt.) from University of Heidelberg, Germany. Formerly Professor of Indian Art at the South Asia Institute of Heidelberg University from 1971 to 1995, she was appointed Honorary Professor at Edinburgh University in 1991, and has regularly lectured at the School of Oriental and African Studies, London. From 2000 to 2004 she was Visiting Professor at De Montfort University Leicester. She, along with Drs Michell and Fritz, participated in the Vijayanagara Research Project from 1984 to 2001 writing mainly on sculpture and iconography. Among her publications are: Catalogue of South Indian Paintings in the collection of the British Museum (2010); The Great Platform at Vijayanagara (2010), Indian Painting: The Lesser Known Traditions, proceedings of an international conference held in Houston in 2008 (2011). Kalamkari Temple Hangings (2015), a catalogue of the painted temple cloths in the collection of the Victoria and Albert Museum; Indian Reverse Glass Paintings (2017); Thanjavur Gilded Gods, co-authored with Kuldip Singh and R.G. Singh (2018) and Lepakshi, Architecture, Sculpture, Painting (2019) co-authored with G. Michell and B. Majlis-Khan. At present, she works in India, with Dr Anila Verghese on a research project concerning the development of the sacred sites during the Vijayanagara and Nayaka periods. 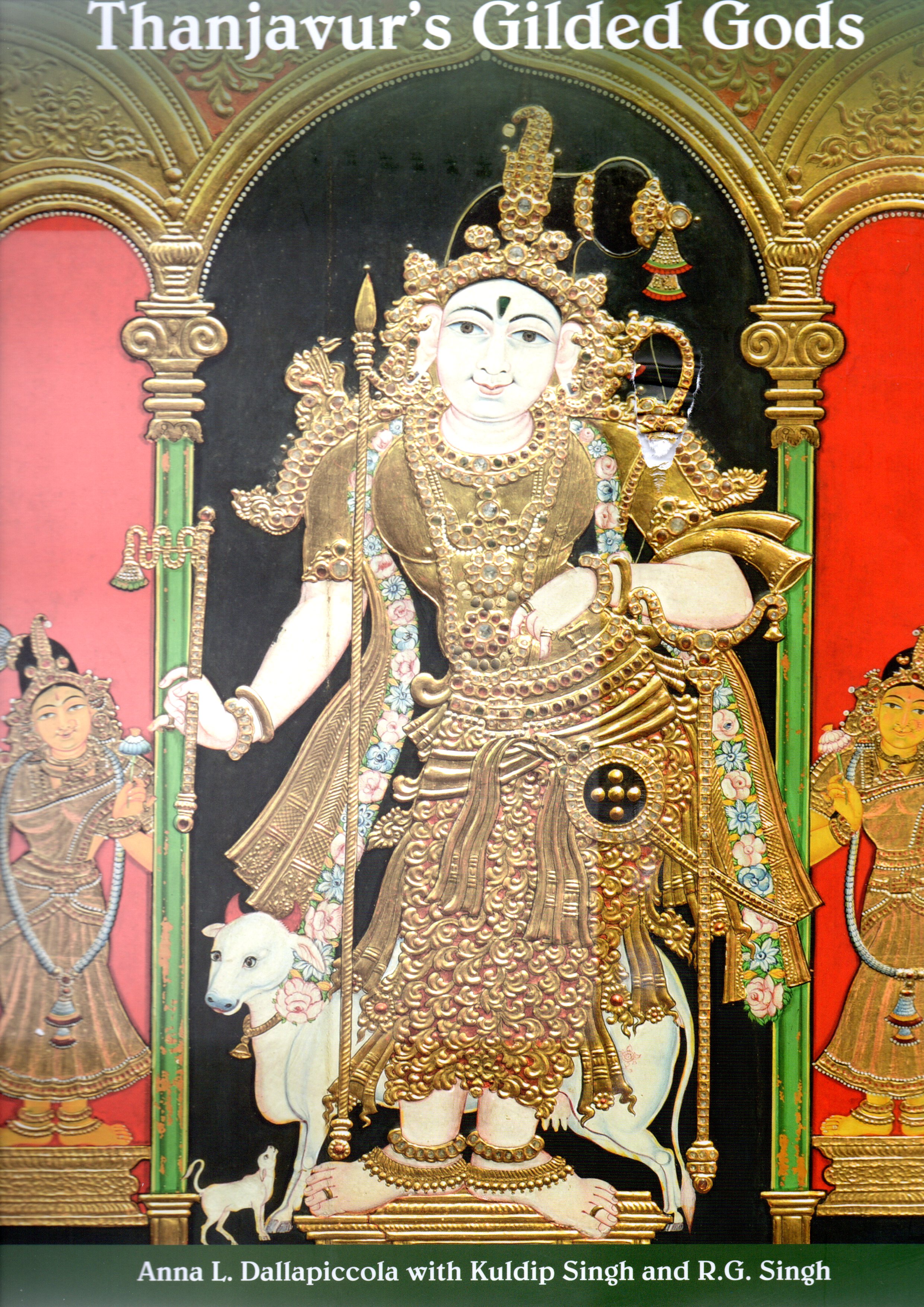 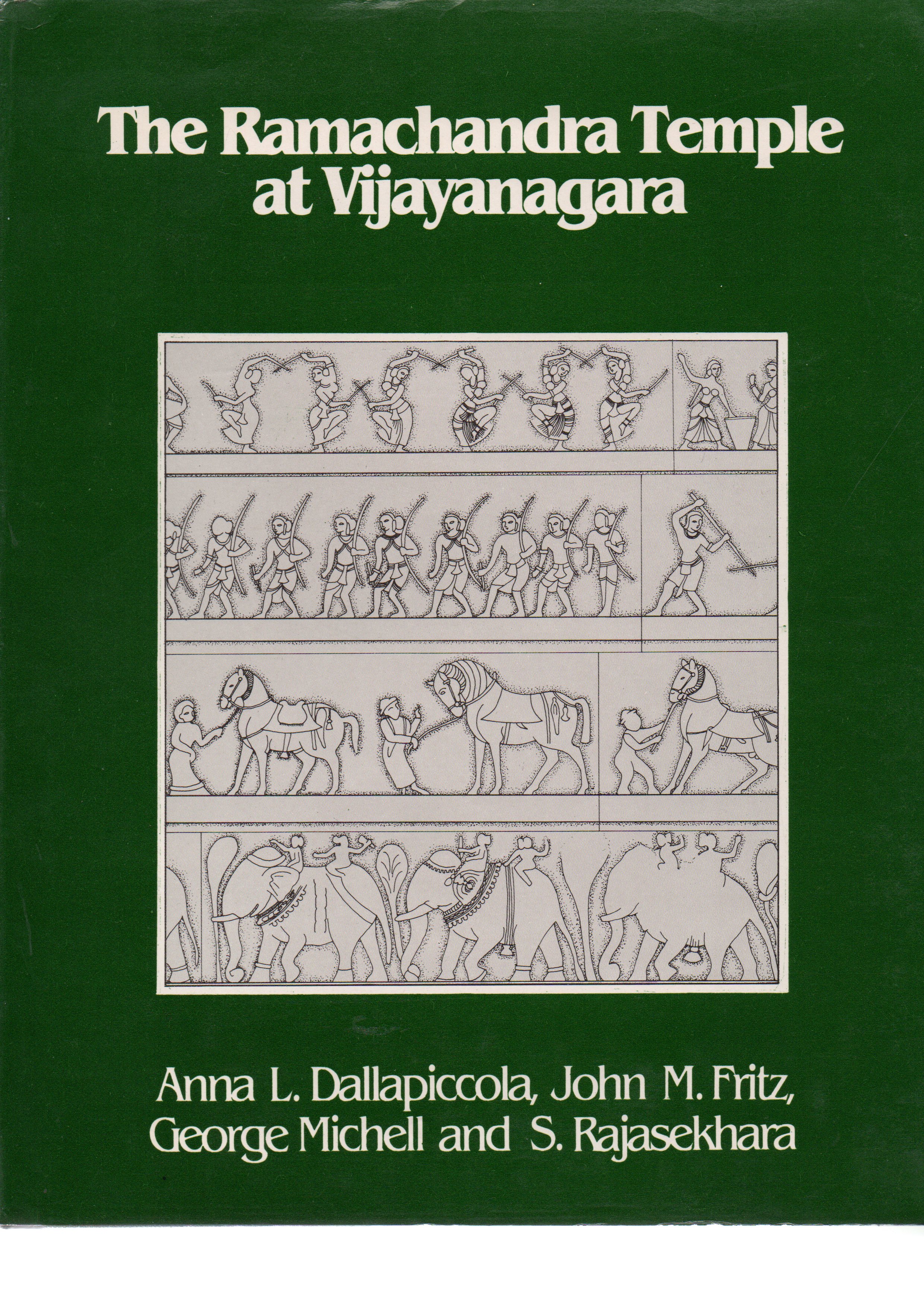 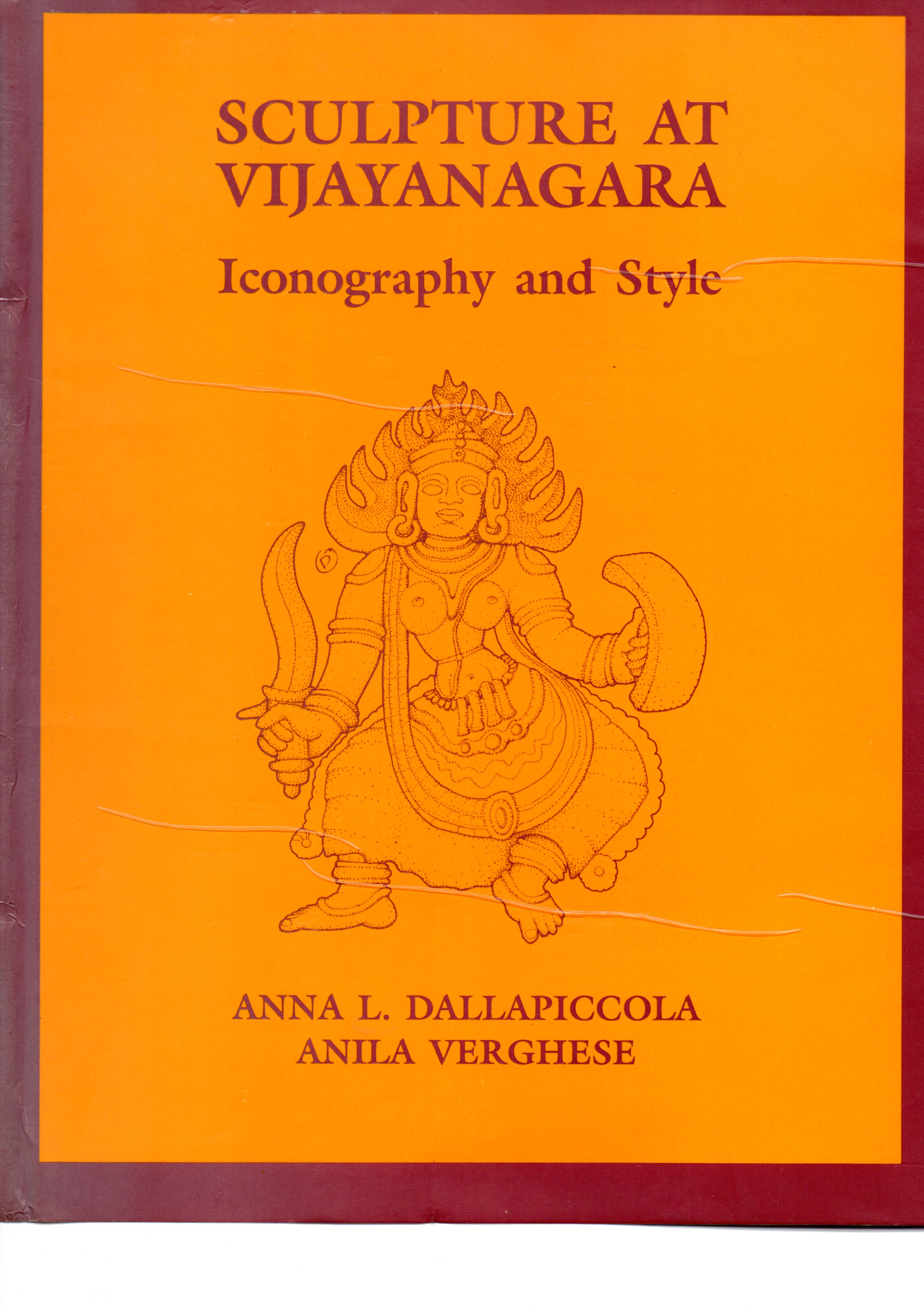 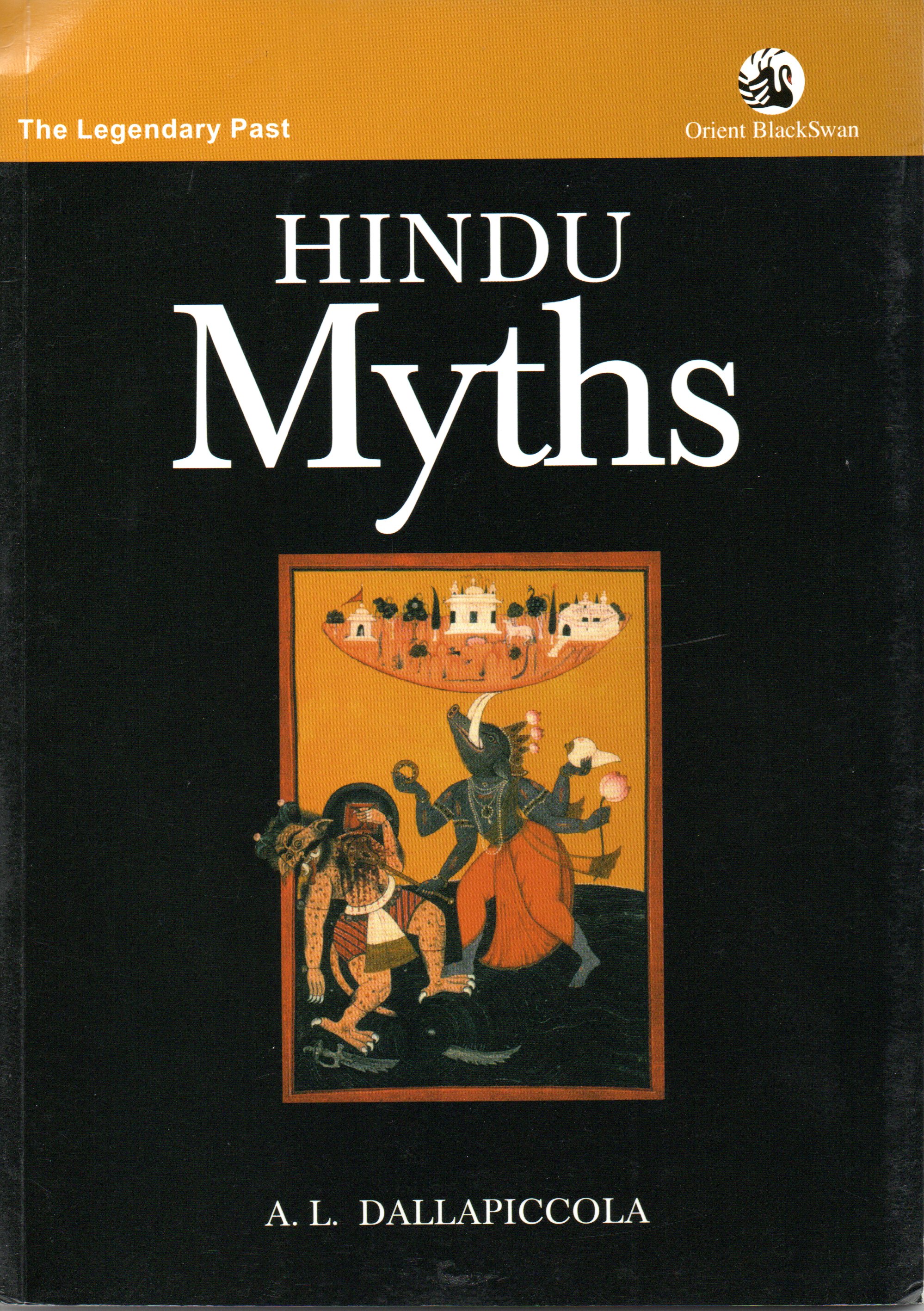 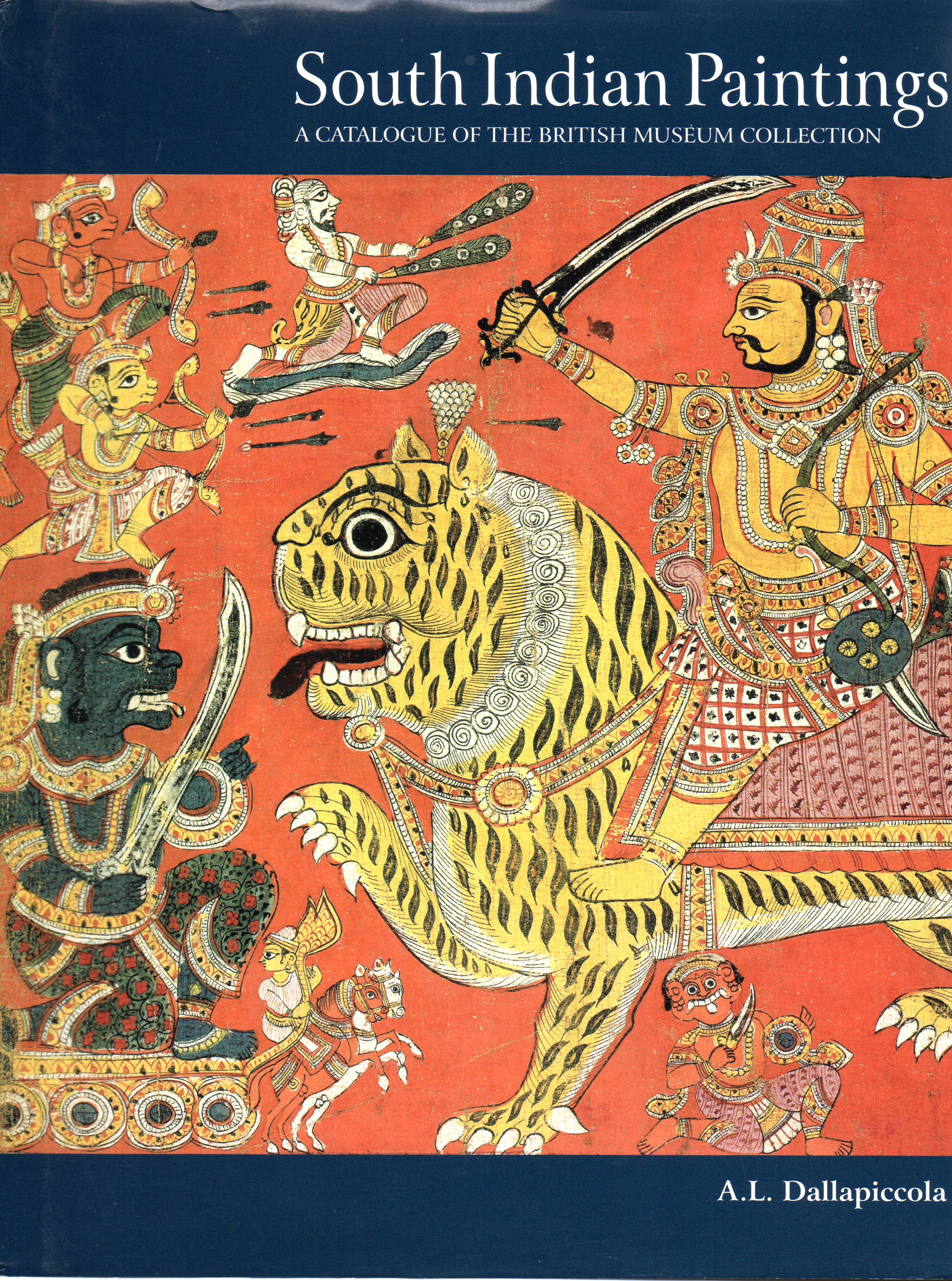 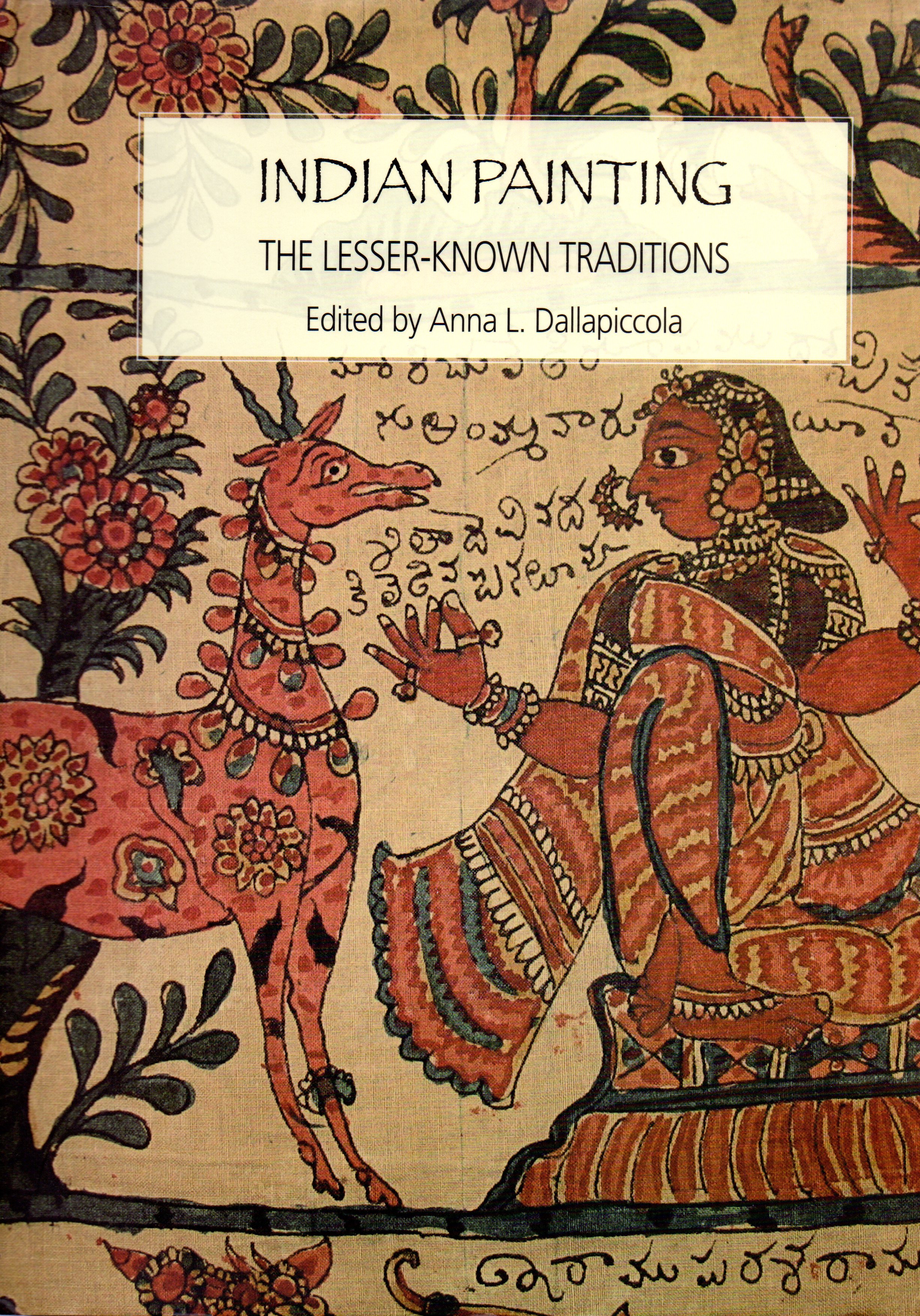 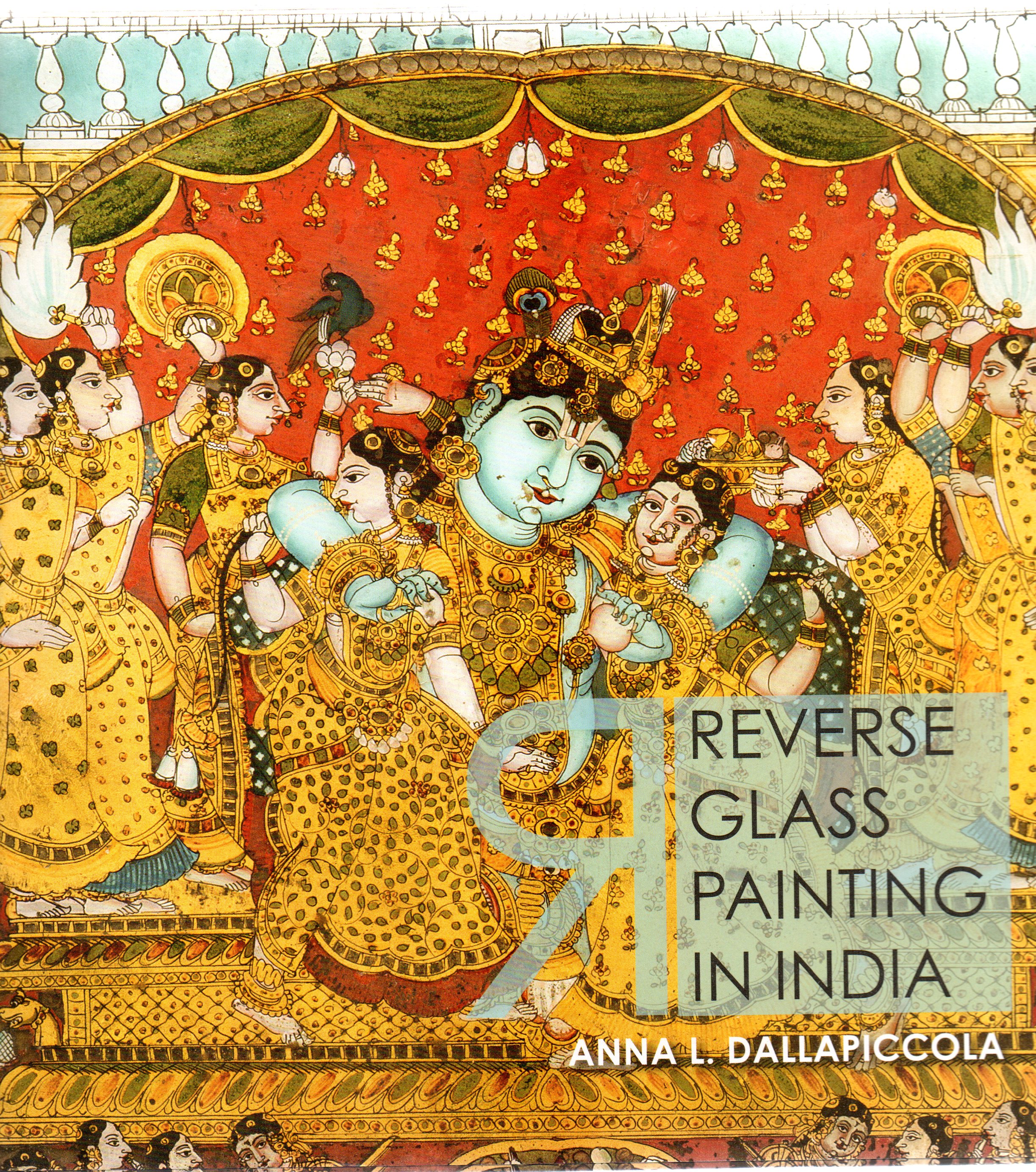